Why you should have a celebrant-led ceremony

What is a celebrant-led ceremony?

Ever find yourself sitting in a ceremony willing it to be over so you can 'get to the good bits' of the wedding? Yeah, you won't have been sat in a celebrant-led ceremony.

Independent celebrants work with you to develop a totally unique ceremony. One that tells your story, reflects you as people, follows no regulations/traditions/rules and gives you creative freedom to have a sincere, meaningful, personal ceremony.

With regular legal ceremonies you often (#notallregistrars) won't know who is marrying you until they rock up. You're a name on their list and maybe one of ten couples they'll be marrying that day. And I'd need a second hand to count how many registrars I've seen say the wrong name at weddings this year...

Shout out to the groom who was referred to as 'Christmas' when saying his vows - not even a name?! - and the one couple who were called names of the registrars family members. Who were not present. And no-one knew. And were totally different names.

Without this turning into a registrar-bashing post (I've seen dozens and dozens of beautiful registrar-led ceremonies #NOT ALL REGISTRARS don't come for me) something I've witnessed a lot of is how late they can make a wedding run.

Registrars tend to arrive 15 mins before your ceremony, will need to interview you both before they start and leave the second it's done. Celebrants very rarely (if ever) have more than one booking in a day, will be there hours ahead of time and will usually stay for a drink and a mingle afterwards where every guest is gonna want to tell them what an amazing job they did.

Celebrants wont centre themselves in every bloody photo

Can't tell you how many hours I spend every year photoshopping registrars and vicars out of first kiss, first looks, walking down the aisle, readings...it's endless!

Celebrants get it. They get it. They know your guests wanna see your faces so they'll let you face them *gasp*

and are masters at working with photographers to help us get the shots. No rules on where we should stand, no regulations on what we can capture.

Celebrant-led ceremonies provoke emotion in EVERYONE

There wont be a dry eye. There will be the biggest belly laughs. Even the most cynical, when listening to your story told the way you wanna tell, will feel something. And it will show on their faces. And it will make for BANGING photos.

If gorgeous candids of you and your guests are a priority, get yo'self a celebrant booked quick stat.

They'll let you do a shot

They might even do one with you. Or a traditional Chinese tea-ceremony, or a hand-fasting, or ring warming. Personal vows to your pets, shots as you reach the top of the aisle, whiskey handed out to every one of your guests, rings secretly taped under chairs so you get a surprise ring bearer...celebrants are not only full of ideas to make your ceremony unique, they will work with you to encourage your own creativity too.

I see a lot of 'we'll just get the ceremony out of the way' chat and as with everything, if that's you then that's great. You do you boo.

But what if you could make the ceremony, the part that really is what a wedding is all about after all, the most magical, silly, creative, funny, memorable celebration of you and all your favourite people? That's a celebrant-led ceremony.

Celebrant-led ceremonies aren't yet legal - and that SUCKS

Currently in Scotland and NI humanist celebrants can legally marry you, but for the rest of the UK you will have to sign the legal documents separately.

It sucks that celebrant led ceremonies are not yet legally recognised and I really hope we see that changed soon - but it also opens up opportunities for more celebrations! Teeny legals the day before with a couple of pals for witnesses and time for photos in other locations is my fav way to do it, but there's endless options out there.

On average you'll spend £450-500 for a registrar to marry you. You can't choose who they are and you have very limited options of what you and they can say.

Celebrants, like photographers, florists, venues have varying prices based on their experience and what they offer, but I can tell you that you will get a hella lot more for your money: hours of writing time, meetings before your day and money-can't-buy memories made

If I haven't convinced you yet, go check out some of the websites of some of my favs and let there words inspire you:

Wanna see more? Check out the gallery of Maddy and Rupert and their celebrant-led ceremony at Clapton Country Club here 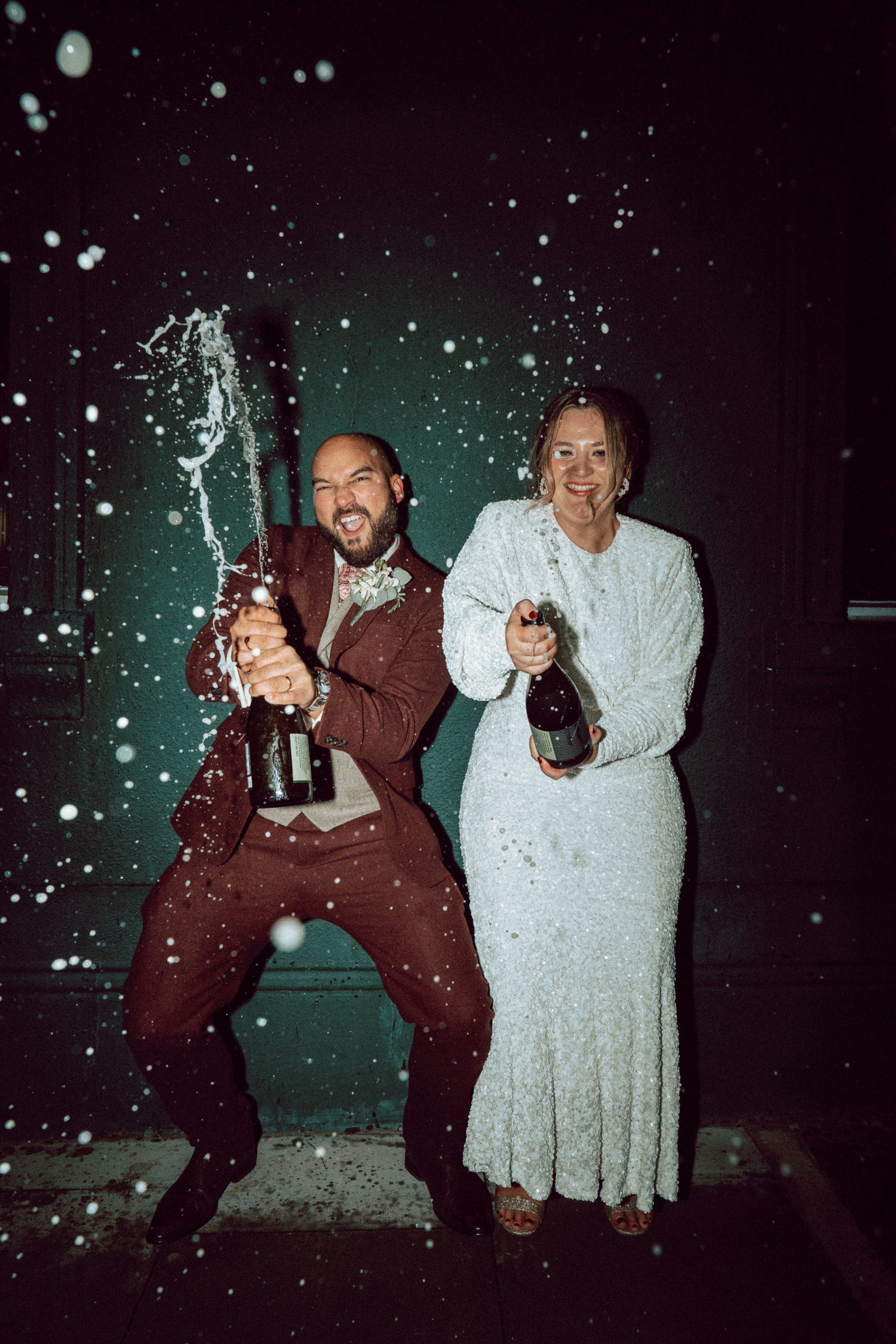 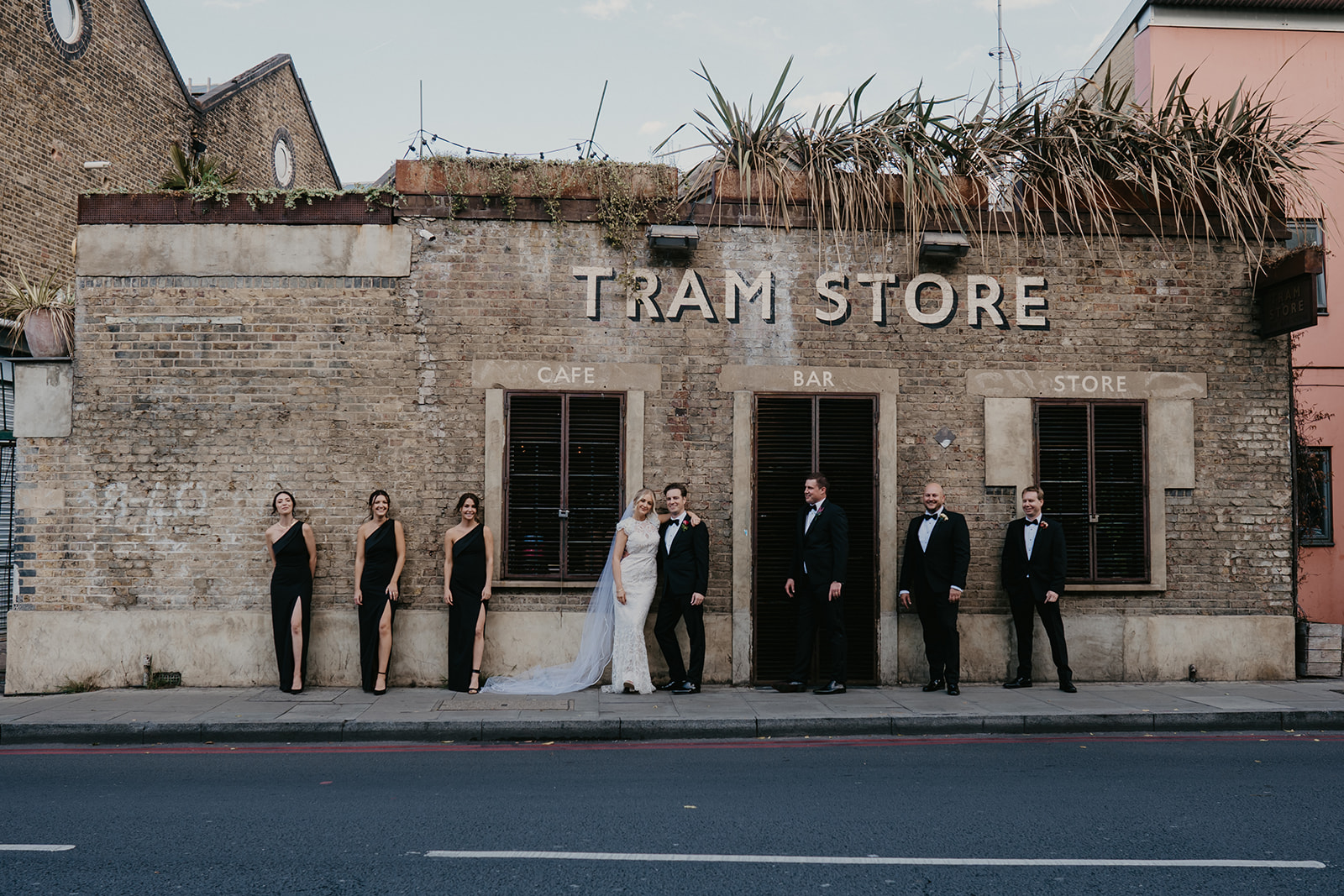